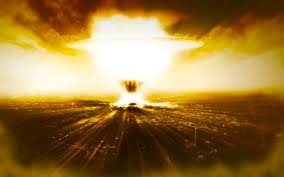 The corruption of Humanity

“YAHUAH saw that human wickedness was great on earth and that human hearts contrived nothing but wicked schemes all day long. YAHUAH regretted having made human beings on earth and was grieved at heart.

And YAHUAH said, ‘I shall rid the surface of the earth of the human beings whom I created – human and animal, the creeping things and the birds of heaven- for I regret having made them’.

BUT Noah won YAHUAH’s favour. This is the story of Noah: Noah was a good man, an upright man among his contemporaries, and he walked with ELOHIYM”.

I will stop here with the story.

Brethren have you won YAHUAH’s favour? Are you upright among your people? Can you be described as being good? Are you walking with YAHUAH your ELOHIYM? Sit down and do a thorough and critical examination of yourself. Humanity will be judged soon. As it was in the day of Noah so it is today.

Wickedness is at an all-time high. No one cares. Let’s make money and eat and merry is the order of the day. People are chasing vanities day and night. Are you going to be among those who YAHUAH will get rid off? Are you among those making YAHUAH to grieve and to regret creating man?

I will close with the Words of YAHUSHA our Saviour in Besorah Mattithyahu (Gospel of Matthew) 24: 37 – 39.

He said “As it was in Noah’s day, so will it be when the Son of Adam comes. For in those days before the Flood, people were eating, drinking, taking wives, taking husbands, right up to the day Noah went into the ark, and they suspected nothing till the Flood came and swept them away. This is what it will be like when the Son of Man comes”.

Let those who care to repent and join YAHUSHA HAMASHIACH do so. Those who do not care should set their hearts on Vanities and should not bother. After all, the scripture must be fulfilled. Those who seek will find, those who knock will have the door opened unto to them and those who ask will always receive. 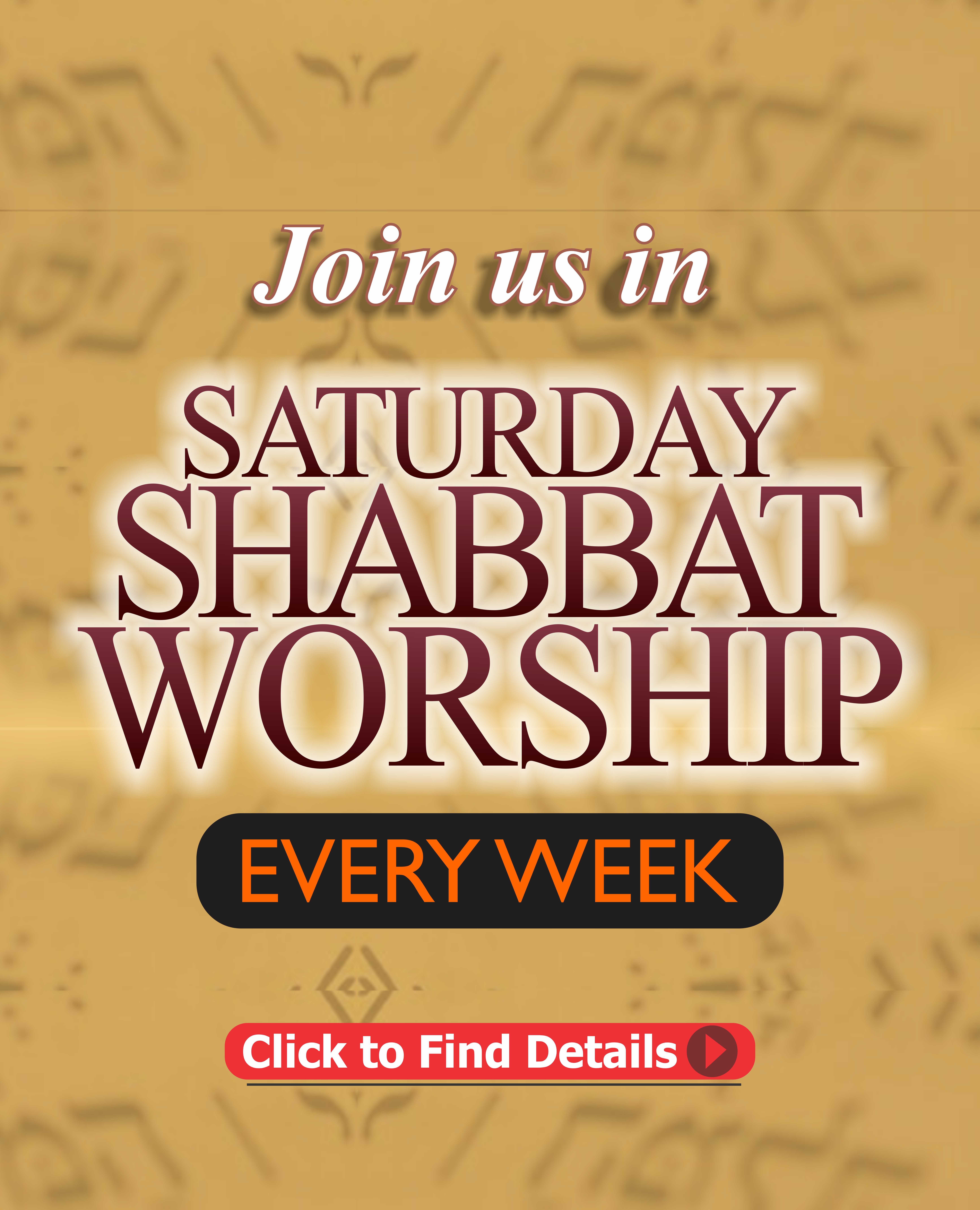 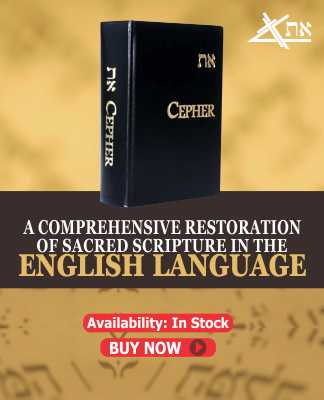