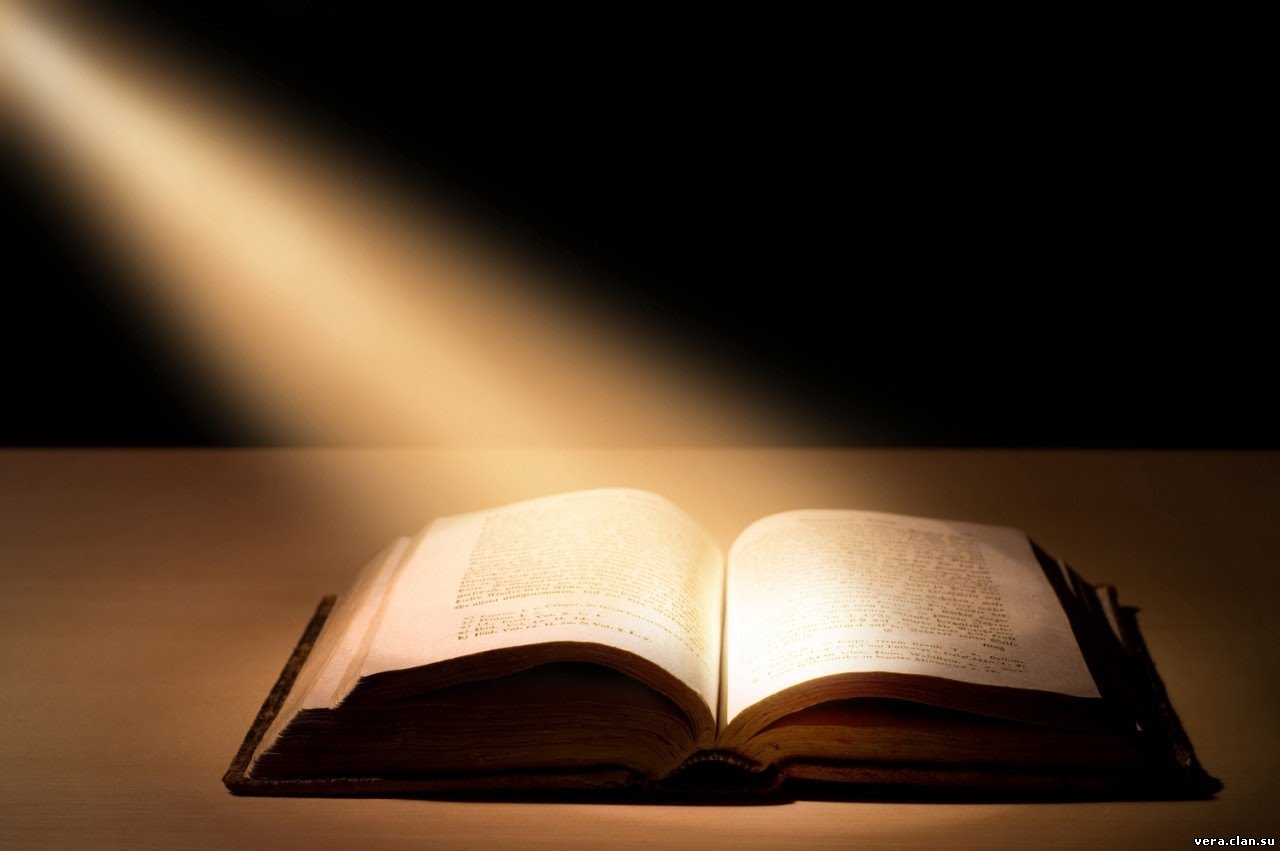 Why does Paul say, let no one judge you in food, feast days, or Sabbaths?

Let’s start by looking at the text in question, which is Colossians 2:16-17. It’s important to keep in mind that Colossians was written to Greek converts who were living in a pagan culture.

“Let no man therefore judge you in meat, or in drink, or in respect of an holyday, or of the new moon, or of the sabbath days: Which are a shadow of things to come; but the body is of Messiah.” (Colossians 2:16-17)

Also, Paul says they are a shadow of things to come. This means the shadow precedes the Messiah. They are prophetic shadows that help to reveal the plans of YAHUAH. The shadow of Messiah lets us know what Messiah is going to do.

The Sabbath is a prophetic shadow of the 1,000 year reign of the Messiah. YAHUAH gave us His set apart Feast days to make us aware of His calendar. He didn’t give them so that we could have a family dinner, He was revealing His plan to us.

Now, with that in mind, let’s read Colossians again:

“Let no man therefore judge you in meat, or in drink, or in respect of an holyday, or of the new moon, or of the sabbath days: Which are a shadow of things to come; but the body is of Messiah.” (Colossians 2:16-17)

Paul says, let no man judge you in these things. I have heard many people claim that Paul was saying, “don’t let anyone judge you for not keeping the feasts and Sabbath”. However, that doesn’t make sense. If the Feasts and Sabbath are prophetic shadows of the Messiah, then it is important for us to keep practicing them so that we can remain close to our Messiah. So, why would Paul be telling them not to keep them if they are directly connected to the Messiah?

Also, consider the fact Paul was writing to Gentile converts living in Colossae. It is important to know that Colossae was very near Laodicea, and both cities were known for their paganism. There were very few Jews living in that area, so who would be judging these new converts?

May the RUACH HAQODESH guide and be your teacher.