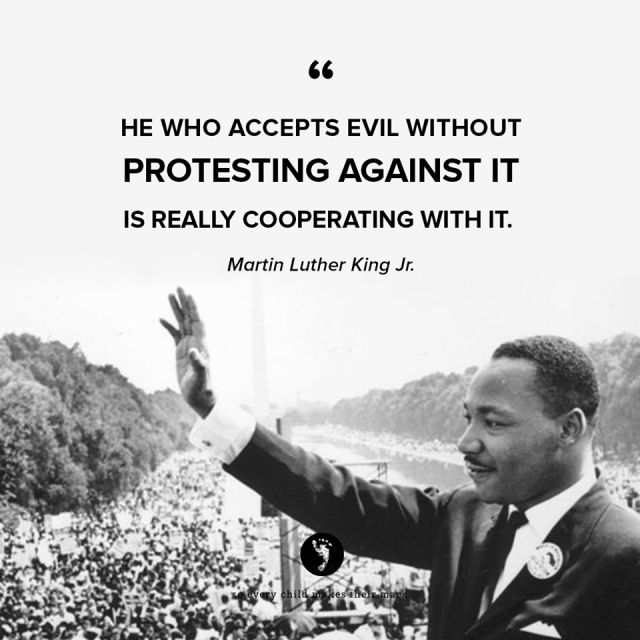 “And David said to El-Shaul(Saul), Let no man’s heart fail because of him(Goliath); your servant will go and fight with this Pelishtiy”. Shemu’el Ri’shon (1 Samuel) 17:32

Edmund Burke became one of the leading British politicians of the 18th century. Born in 1729 in Dublin, Ireland, he formed many important connections throughout government and business. A member of the British Parliament, he also was an influential writer.

Today, he perhaps is best remembered for stating, “All that is necessary for the forces of evil to prevail is that enough good men do nothing.” When he saw wrongs being committed, he could not “do nothing.”

He boldly spoke out and took action. He opposed the Stamp Act, which helped spark the American Revolution. He also took a strong stand against oppression.

This is the same kind of attitude that inspired David to take action when Israel was besieged by Goliath.

Many were afraid and anxious, and no one seemed willing to stand up to this giant. But David had faith in YAH. He could not “do nothing,” and was willing to boldly face Goliath.

Today, many believers seem unwilling to take a stand against ungodliness and immorality. They may be afraid of backlash, being seen as old and outdated or satisfied with their comforts.

They may feel that they do not need to be concerned. But YAH wants us to realize that doing nothing is not an option. If YAH’s people will not take a stand, who will?

Remember, Evil and ungodliness are all around, seeking to destroy the things of YAH. But there are things you can do to make a difference. Don’t be governed by fear but remember that YAH is with you.

The RUACH HAQADASH (Holy Spirit of YAHUAH) will give you the words to say in any situation (Mark 13:11). Always be ready to share and defend the Besorah of YAHUSHA HAMASHIACH and let your light shine among men always.

Do not sit by and “do nothing.” Boldly take a stand for YAH and His Kingdom.

Almighty Father in Heaven, help me to take a stand for Your Kingdom. Use me to change lives and influence people to seek your Kingdom. I commit my time, talent, and treasure to You in the Most Holy and Powerful name of YAHUSHA HAMASHIACH.